In June 1989 Jim married Natalie Czerkasij, a paralegal from New York. In 1998, while in Michigan, they had their daughter, Shelby, presently a physical therapy assistant student at Southern Adventist University. Natalie continues to operate a family business acquired in 2004.

Jim loves tennis and golf, is an avid Chicago Bears fan, and enjoys cooking and baking for the fun of it. His favorite activity is doing anything with his family. 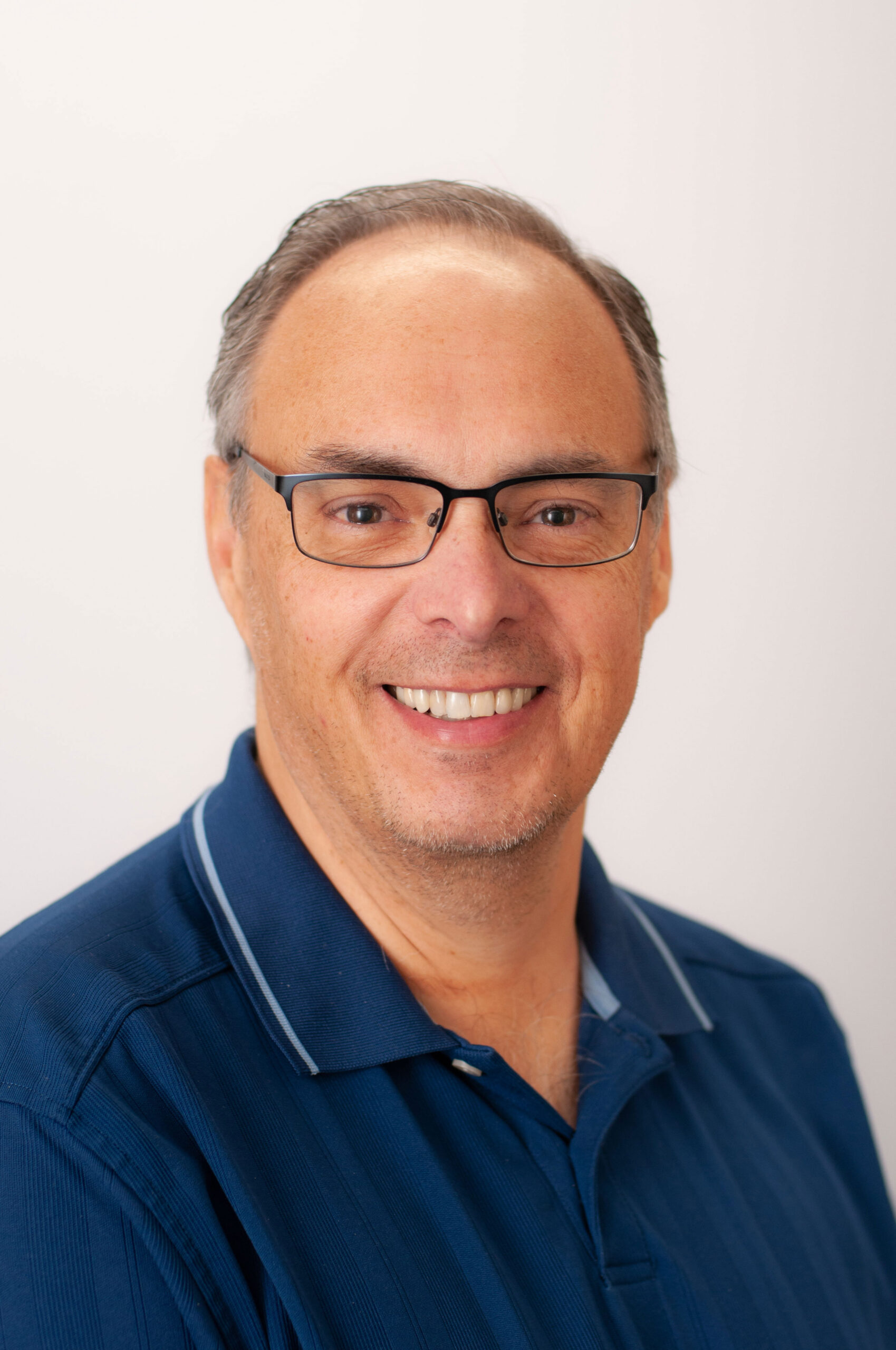 We welcome you to join us at our next service or event!

Fill Out a Digital Connection Card